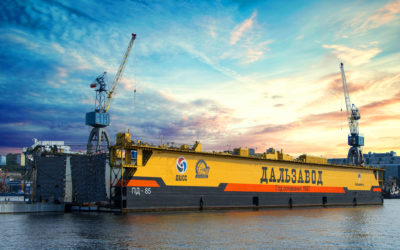 22 December 2020
Three employees represented the team of JSC “Dalzavod” Ship Repair Center” at the XV Interregional Scientific and Technical Conference of Young Specialists of “Rosneft”. Their project was nominated in “New Strategic Directions” in the “Information Technology and Production Automation” section. 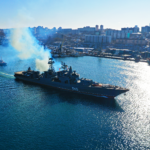 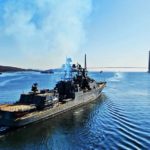 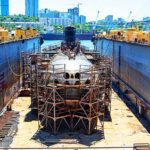 Since 2014 “Dalzavod” annually completes no less than 250 large orders of the Pacific Navy on repair and servicing of ships and vessels. The enterprise successfully carries out complex projects on deep modernization. “Dalzavod” plans to expand the portfolio of civil orders.

The main competetive advantages of “Dalzavod” are the term and quality of works, the unique production facilities and the team of professionals. 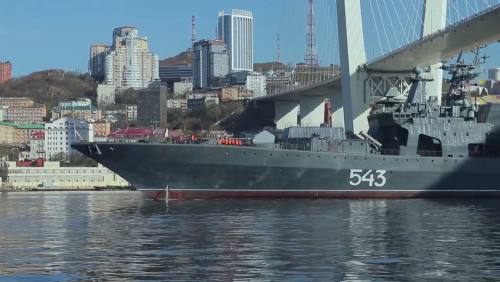 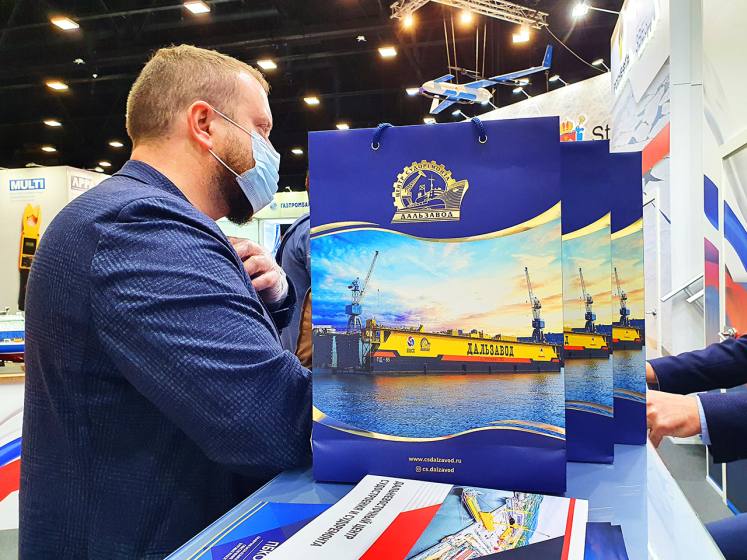 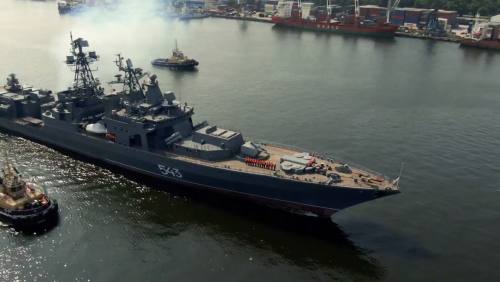 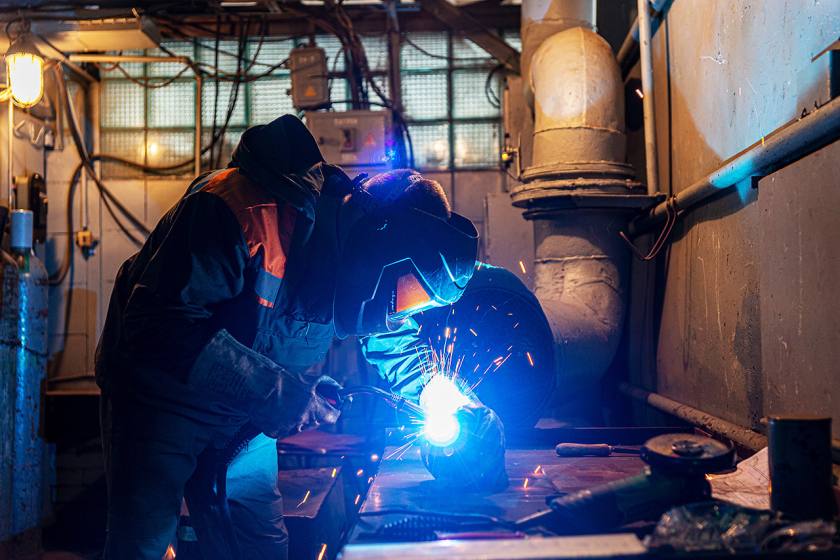 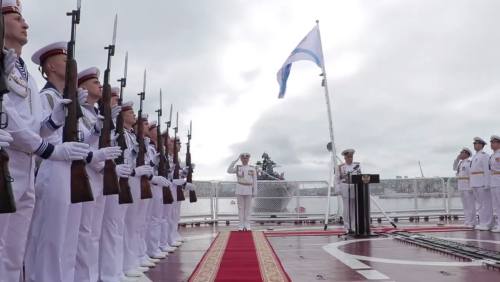 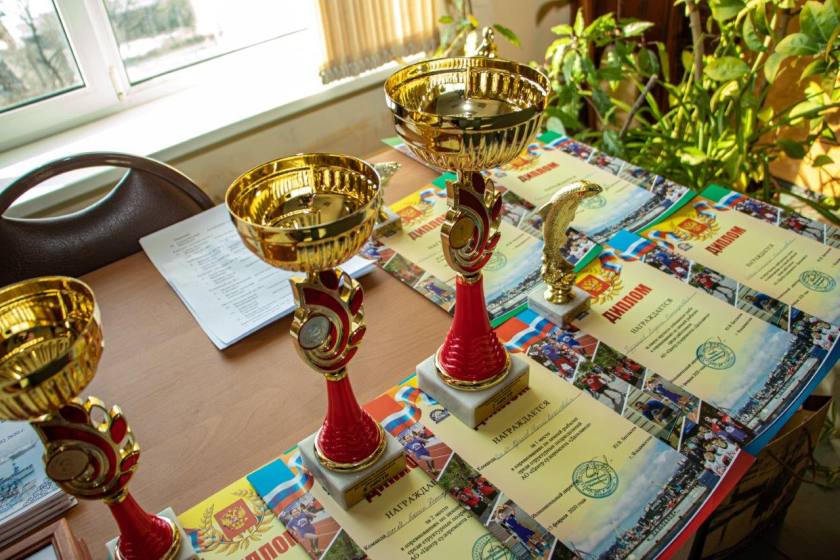 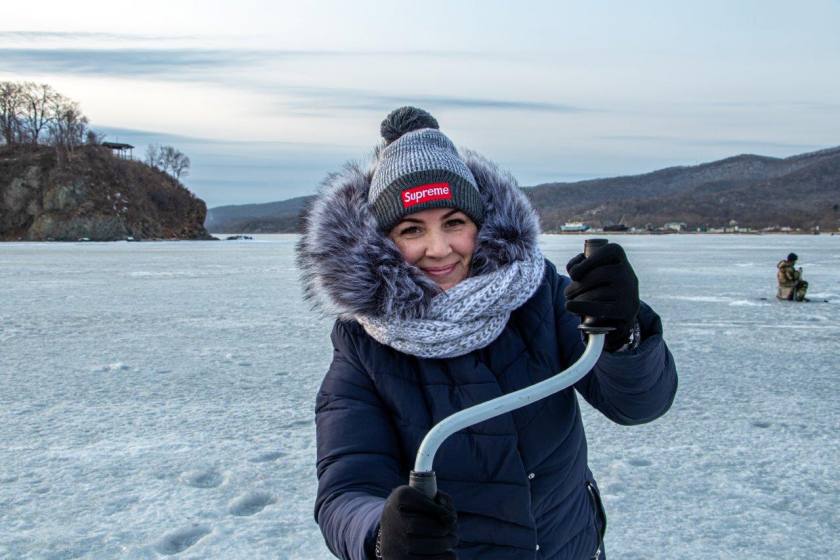 “Dalzavod” built and handed over to the Navy 85 submarines of the "Sh", "M", "S" and "L" types. This amounted to 32.7% of the total number of submarines built by the USSR industry during the period of 1932-1945. The submarine compartments were delivered to Vladivostok from the central regions of the country via the Trans-Siberian Railway and were assembled in the workshops and docks of “Dalzavod”.

At the beginning of March 1943, the first graduation of the Factory Training School, opened on the basis of “Dalzavod” took place. During the war, the enterprise trained over 2,300 young skilled workers, 639 of them were women.

Hundreds of ships and vessels were repaired

During the war years, hundreds of ships and vessels of the Far Eastern Shipping Company, which provided the goods delivery under Lend-Lease, were repaired and restored in the “Dalzavod” workshops and docks. On the instructions of the State Defense Committee, the following vessels were repaired: the guard ships “Buran”, “Vyuga”, “Melel'”, “Grom”, “Zarnitsa”, “Molniya”, the coastguard ships “Dzerzhinsky” and “Kirov”.

“Dalzavod” was awarded the Order of Lenin

The working day increased to 12 hours

In the first days of the war, the working day increased to 12 hours. However, “Dalzavod” workers, as a rule, worked overtime for 3-5 hours a day without additional pay, due to that fact their working day was 15 to 18 hours. In special cases, the designers did not leave the enterprise for weeks or even months, so that the order could be completed.

In July 1942, a detachment of warships, consisting of the leader “Baku”, the destroyers “Razumnyi” and “Razyarennyi”, started from Vladivostok to the Severomorsk seat of war. The ships were carefully prepared for the difficult ice crossing at the “Dalzavod” docks. They successfully overcame the 7,360-mile polar crossing.

More about the history of the enterprise 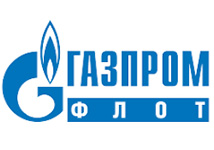 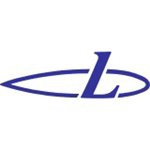 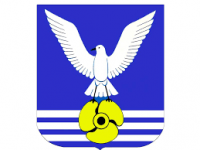 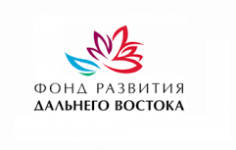 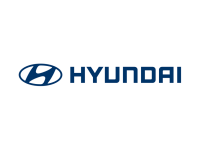 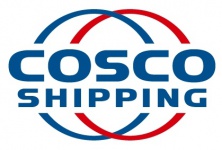 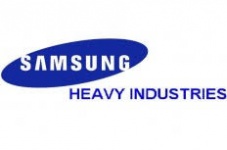 Planning to visit us?

Use the location map to find a convenient route.